Yogurt of all kinds hold an interesting place in the American diet. The craze for healthier yogurt or unprocessed yogurt boomed at the beginning of 2000, but has remained stable in the forthcoming years. Yogurt sales including Greek, Swiss and other various forms of the product have not seen a major increase in popularity, but more than likely have seen a small decline in the market. The reason for this is because demographics are shifting to organic yogurt, homemade yogurt or lactose (milk sugar) free yogurt. With rising health concerns, and how products are produced in American.

Frozen yogurt, a popular dessert has been recreated from its original debut in the 1980’s. After its 10 year anniversary frozen yogurt or “Fro-yo”, dropped from popularity and seemed to flat line. For example, ice cream sales grew 24% between 1998 and 2003, while frozen yogurt declined. It wasn’t until franchises like Berry Cherry, Pink Berry, The Fuzzy Peach and other shops made frozen yogurt a create your own dessert, did it become a stable market again in late 2010. An average start up franchise costs a minimum of $30,000. With the dessert trend rising in popularity again, and the incorporation of “healthy” alternatives to ice cream, it seems “Fro-yo” will continue to rise and fall based on popularity and health trends. 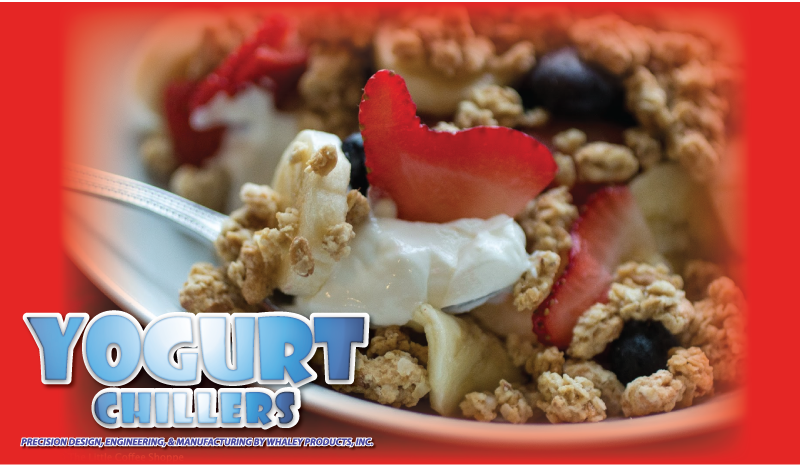