Skip to content
Yogurt Machine Chillers > Yogurt and Other Cultures

Yogurt and Other Cultures 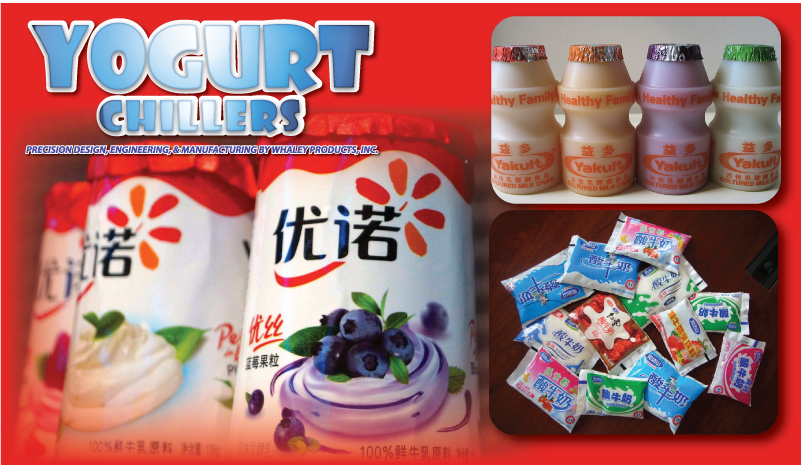 Yogurt is not only consumed and used in products by Americans, but in fact holds a high place in the diets of other countries. While most Americans prefer Greek yogurt, in China people prefer to drink it. While China has a high rate of lactose intolerance much of the population consumes probiotic yogurt. Interestingly, less than 12% eat yogurt with a spoon. South Americans enjoy yogurt as well. More than half of the population eats it for breakfast with cereal. France is one of the highest ranking countries that consumes yogurt, mostly as an after meal dessert. Connecting back to the origin of yogurt, Turkey enjoys its yogurt warm and plain, made from yak’s milk.